What is old is new again: evolutionary programming (population-based training), which is really a form of testing the fitness of various algorithms, is coming back strong in the form of Starcraft bots and AI for Self-driving cars: Starcraft and Self Driving AI.

AI is coming on strong for game testing. YCombinator’s Mobot is training game bots with rewards--a compute expensive way to drive a UI, but it’s a start. And, our own test.ai bots have also recently been testing the basic mechanics of Fortnite.

AI researchers in London reported that they had designed automated “agents” that exhibited humanlike behavior when playing the capture the flag “game mode” inside Quake III. By playing a game over and over again, an automated agent learns which strategies bring success and which do not. Cade Metz of the New York Times explains how DeepMind Can Now Beat Us at Multiplayer Games, Too.

AI for testing Unity: AI can also test unity-based applications. Unity apps are historically very difficult to test, but test.ai’s bots have started testing real-world apps and games based on Unity. Here's a screenshot of Carnival's app being tested.

Like modern-day coal miners, behind closed doors, an army of contractors toils in silence and obscurity to produce the steady stream of training and testing data that makes this AI revolution possible. Kalev Leetaru of Forbes reports that Apple reminds us humans are seeing our data.

Google Assistant’s AI needs humans to manually review users’ queries as part of the process of building their speech recognition technology and the EU is not happy about it. Citing GDPR regulations, Google has suspended audio reviews of Google Assistant across the whole of Europe: Google ordered to halt human review of voice AI recordings. 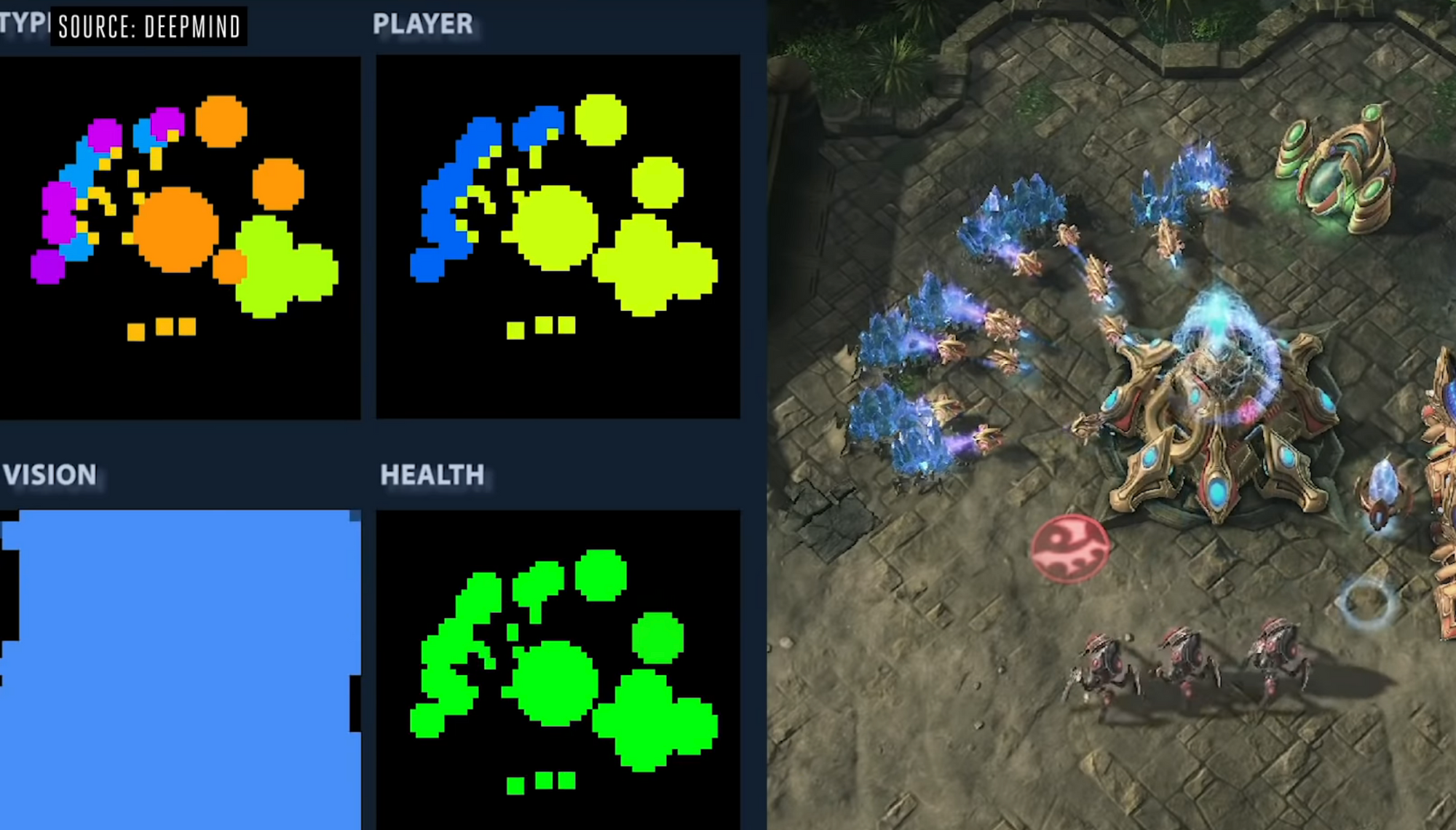 In this session, Jennifer Bonine and Rick Faulise of PinkLion will explore new shifts in software testing paradigms, demonstrate an AI-first testing method that integrates with your current manual and automation strategies, and 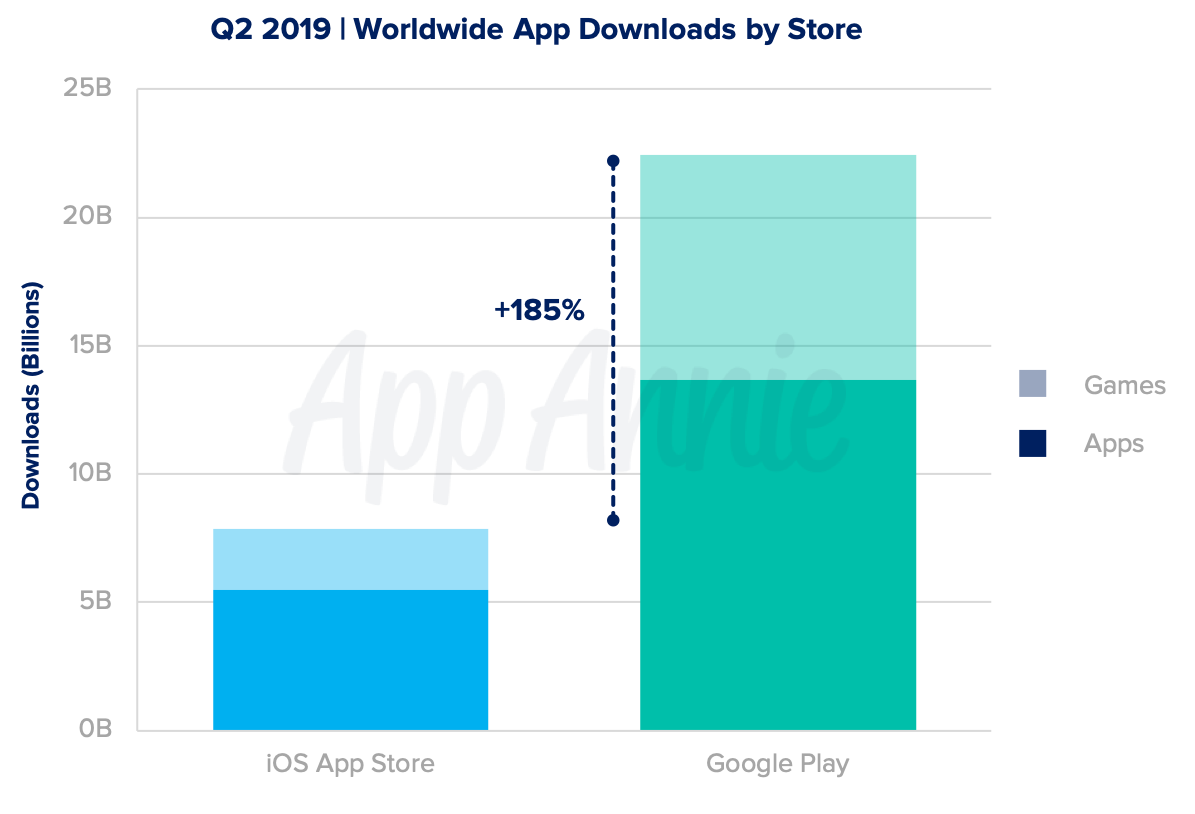