In this session, Jennifer Bonine and Rick Faulise of PinkLion will explore new shifts in software testing paradigms, demonstrate an AI-first testing method that integrates with your current manual and automation strategies, and will review AI that supports your app teams. Learn more and register.

Nick Statt of The Verge recognizes that to better understand how AI might become more intertwined with video games in the future, it’s important to know the two fields’ shared history. Since the earliest days of the medium, game developers have been programming software both to pretend like it’s a human and to help create virtual worlds without a human designer needing to build every inch of those worlds from scratch. Read more in How Artificial Intelligence Will Revolutionize the Way Video Games Are Developed and Played.

Tony Peng of Synced reports on how China’s largest game-maker Tencent is ramping up its research efforts in advanced gaming AI (full paper on arXiv), a key step in its long-term pursuit of artificial general intelligence. The company recently took a huge leap when its homegrown AI system Wukong AI trounced a human pro team in China’s most popular mobile game Honor of Kings, aka Arena of Valor. Read more in Tencent AI Trounces Pro Team in China’s #1 Mobile Game.

James Vincent of The Verge notices the recent AI boom has had all sorts of weird and wonderful side effects as amateur tinkerers find ways to repurpose research from universities and tech companies. The technique being used is known as “AI upscaling.” In essence, you feed an algorithm a low-resolution image, and, based on training data it’s seen, it spits out a version that looks the same but has more pixels in it. Read more in Artificial Intelligence is Helping Old Video Games Look Like New.

Emil Protalinkski of VentureBeat expands on the announcement that Google has launched the sixth and final Android Q beta. If you’re a developer, you can start testing your apps against this release by downloading it from Android’s developer site. With the official OS release a few weeks away, developers can now test various Pixel and 3rd party Android devices. Read more in Google Launches Android Q Beta 6.

Natasha Lomas of TechCrunch covers how the “Grammarly for coders” company has evolved. DeepCode, which is spun-out of Swiss technical university ETH Zurich, says its code review AI is different because it doesn’t just pick up syntax mistakes but is able to determine the intent of the code because it processes millions of commits — giving it an overview that allows it to identify many more critical bugs and vulnerabilities than other tools. Read more in DeepCode gets $4M to Feed its AI-powered Code Review Tool. 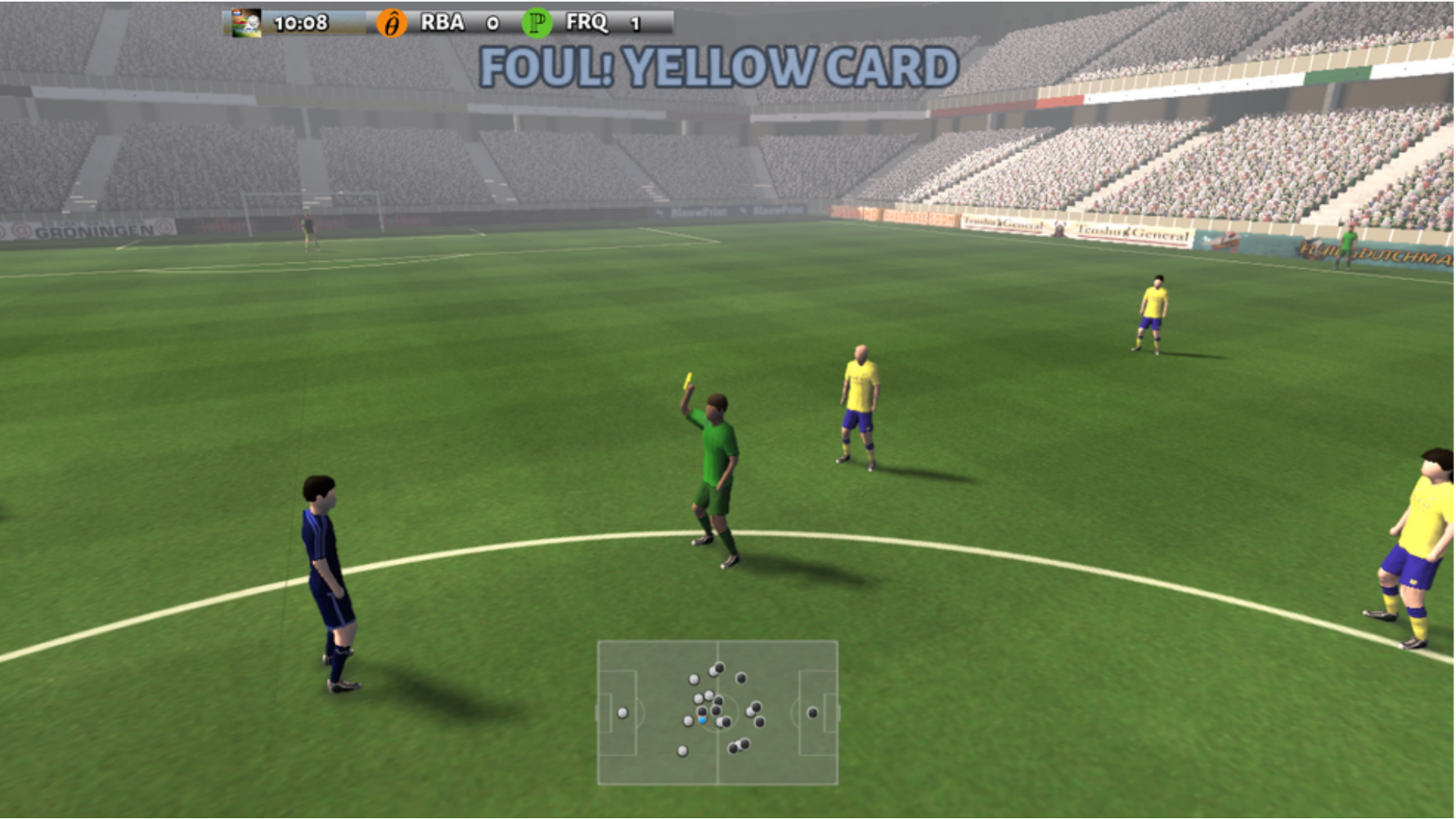 At StarWest 2019, Jason Arbon of test.ai, and Jennifer Bonine of PinkLion.ai will host a lively webinar discussion on the misconceptions and realities of applying AI to software testing.Submit your 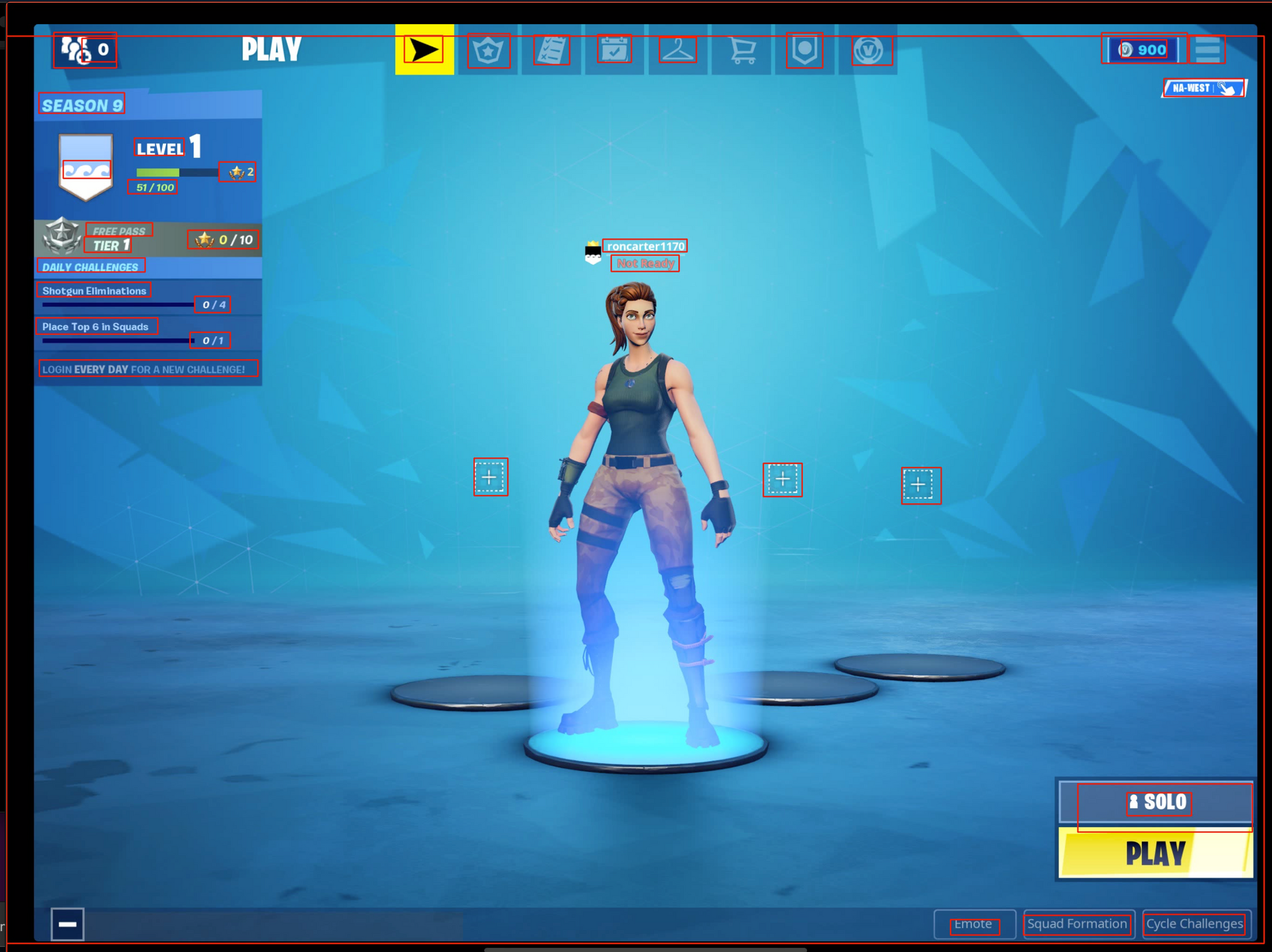 What is old is new again: evolutionary programming (population-based training), which is really a form of testing the fitness of various algorithms, is coming back strong in the form of Starcraft bots and